Imagine being able to receive broadband internet anywhere in the world, no matter where you are. It doesn’t matter if you’re on a plane, on a ship, or in the most remote places in the world. Internet reception would be equally good everywhere. Sounds like a utopia? It may soon no longer be, because such a connection is now set to become a reality through a network of satellites in space.

The SpaceX company’s project, called Starlink, launched the first batch of 60 satellites into Earth orbit back in May 2019. In February 2021, there are now already more than 1,000 satellites in orbit around the Earth. Starlink will also become a major issue in Europe in 2021. The UK is to begin beta testing as early as February 2021, and Telekom has also announced great interest in Germany. The project is particularly relevant for rural areas, because it is often not worthwhile to lay fiber in these areas. Starlink is now intended to be an attractive alternative.

What is the goal of Starlink?

With his second billion-dollar company SpaceX, Tesla CEO Elon Musk promises mankind universal broadband Internet: The Starlink project aims to lay a global broadband Internet belt consisting of satellites around the Earth. The satellites fly in relatively low orbits (about 540 to 570 km altitude) and can thus receive data from ground stations and transmit them to each other by laser. The data is then sent back to earth by radio, where it is received by special receiving equipment (known as phased array antennas). Particularly in rural areas, where poor Internet is still a massive problem, the Starlink project is intended to provide fast and inexpensive Internet access.

What are the advantages of the satellite network?

The advantage of the satellite network is that no fiber optic lines have to be laid and no radio masts erected. According to many Internet providers, rural areas therefore do not cover their costs, because high investments for the infrastructure are necessary for comparatively few customers.

How many satellites are needed for broadband Internet?

SpaceX now has more than 1,000 Starlink satellites in Earth orbit (as of February 2021), making it by far the largest commercial satellite operator. Eventually, up to 42,000 Starlink satellites could orbit the Earth as part of this project. SpaceX already has approvals from the responsible U.S. authority, the FCC (Federal Communications Commission), for a total number of 12,000 satellites. The dimensions of this project become clear when you look at the number of satellites currently orbiting the earth: Here we are talking about a total of around 2,500 satellites.

However, some of the satellites that have been launched into space so far have not yet reached their final position. According to experts, this should be reached by the end of February 2021. Starlink should then be able to start operations in the USA and Canada and offer Internet connections from space.

What bandwidth can Starlink deliver?

In the future, the transmission rate is to be one gigabit per second. That would be an enormous improvement on today’s standard DSL connections.

In July 2020, a test of the satellite Internet ran in the US state of Washington. Despite the declaration of secrecy, data from the speed tests have emerged.

The ping was just as important in the beta test. This was between 20 and 53 milliseconds for testers.

Starlink test results from the fall of 2020

However, some satellites have been added since July 2020. With just under 500 satellites in the fall of 2020, the network was already achieving download rates of more than 100 Mbit per second. The latency of the system was even below 20 milliseconds, a value comparable to ground broadband. Mobile networks in the USA tend to have latencies of around 50 milliseconds, which is why Starlink can be considered a better alternative here. Measurements in November already showed an average speed of about 150 Mbit per second, one measurement was even 200 Mbit per second.

Since the number of satellites in space will increase continuously, it can therefore be expected that the speeds will continue to increase. In total, SpaceX plans to deploy several thousand satellites. Elon Musk himself speaks of the goal of download speeds of one gigabit per second. To what extent this will become reality and whether broadband Internet from space will prevail, the future will show us. In the public debate, the possible space pollution and the disturbance of the night sky and astronomy are the main points of criticism.

How much will Starlink cost?

The US space company SpaceX is already accepting pre-orders for Starlink. Initial information on prices states that the service will cost $99.00 per month. In addition, a one-time cost of $599.00 must be paid for the hardware. This means that Internet from space is comparatively not inexpensive. 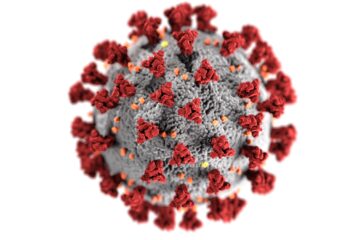 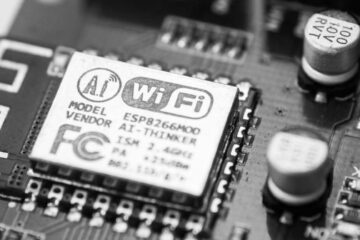 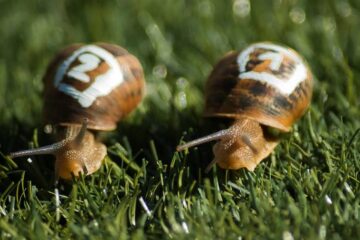